deriv
Get a free
$10.000
demo account!
Signup Now
Your capital is at risk 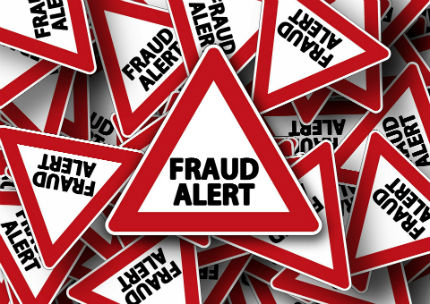 Every day, new trading software gets released that manages to scam people into investing a lot of money with the hopes of “getting rich quick”. Bitcoin Loophole is no exception.

One of the immediate indicators that a trading company is a scam is their get-rich-quick promises. Bitcoin Loophole promises this to South African users over and over again throughout their site and within their video. In fact, it hardly explains anything else about the software or even how it works other than that it is some kind of magic money-making machine. To be exact, they promise South African traders $13,000 in only 24 hours – guaranteed. This in itself, is of course ridiculous, but appears to be the only selling point this company has. Through their video narrated by Steve McKay, the “millionaire” behind Bitcoin Loophole, users are given the idea that the minimum deposit, $250, is nothing compared to the amount that will be pouring into their bank accounts for the rest of their lives.

South African traders should always be extra careful with statement such as these. Trading in general, always entails some risk and no promises of profit can really be made – so all such promises are entirely fake.

When our team looked through the Bitcoin Loophole site, they noticed many links that actually went nowhere. For example, they have several articles that claim to be about a Bitcoin millionaire and his life after he became rich but if you try and click on the article to read it, there is nothing there. In fact, their entire site appears incomplete and does not explain anywhere what their software really does. It simply promises South African users a lot of money, that is only a few clicks away. There is also no mention of what company owns Bitcoin Loophole or who Steve McKay really is.

When South African traders register for this software, they are automatically redirected to a broker’s platform where they can begin their trades. All brokers used by Bitcoin Loophole are unlicensed and fraudulent companies that should be avoided at any cost. Users in South Africa should always be wary of non-regulated brokers and make sure to do the research before they deposit any funds.

After a careful review, we can say with great certainty that Bitcoin Loophole is a scam and should definitely be avoided. South African traders should always think twice before depositing any money to “money-making” bots or brokers directly because many of them are unlicensed companies that make their living out of scamming unsuspecting customers. Always take our tips into consideration to instantly recognize scams and make sure to only trade with reliable software.