Your capital is at risk
Binary Options are prohibited in EEA

Hedging or trading without risk strategy 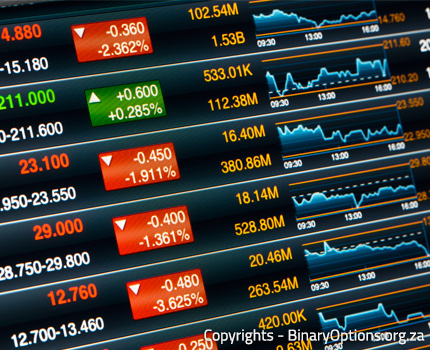 In regular financial trading, the hedging is when two opposite positions are opened and as soon as there is a clear direction for further trend, losing position is closed and profit continues to gain momentum. In this embodiment, the strategy is still not without its risks, however, in the case of binary options, this strategy has been redesigned and upgraded, allowing it to maintain profits from two counter deals.

How to Use This Strategy?

This strategy is designed for long-term (preferably 5-10 hours) transactions in volatile assets trading. These indicators need to at the time of the transaction, the price of the asset has had time to change dramatically in one direction or the other.

For clarity, we will show you the work of the strategy with an example. As the most volatile asset, we usually opt for EURUSD (Euro against the U.S. dollar) currency pair. After studying the history of the daily asset the trader identified entry points.

Before deciding to trade you need to determine the time when the currency pair is situated at essential points:

We have found that around 11 am, the currency was near its minimum, to 18 hours, it has reached the maximum and by 20 o’clock EURUSD back to the mean. After checking a few more days and noting the pattern of behavior, we have appointed the time to enter the market and option’s expiration time.

According to the previous statistics, at noon, waiting for the price starts to turn around, we opened the first long position, over time, end at 20:00 (to specify a specific time of closing the option, we use the designer options function).

By 18:00, we waited another moment of price reversal and opened another deal for the same amount and with the same expiration period, but in the opposite direction.

By 20:00, both positions were closed at a profit, but the point of this example is not that. The essence of this strategy is to open opposite positions with greatest distance from each other to increase the chances of a successful outcome.

Suppose that the two positions were opened in the amount of $100 and the percentage of profit on the asset was 80%.

We are investing $100 in each transaction – 200 dollars which we do not want to lose, that is why we resort to hedging.

If the options are closed off a corridor, it is still one position will be closed at a profit in the end – lose one investment of $100 and get a profit of $180.

The ratio of profit and risk is impressive, even if 8 transactions 7 times closed off the corridor (which is very rare), you still save your money. You can achieve consistently high earnings repeating this strategy many times. 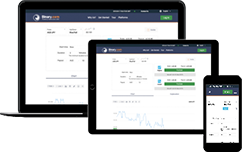 Your capital may be at risk 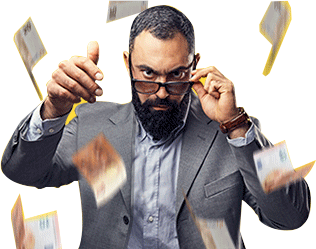